Telefónica has been sanctioned with paying up to 5 million euros by the National Commission of Markets and Competition (CNMC). This sanction is due to the fact that the well-known Spanish telecommunications company has failed to comply with a series of obligations, which it assumed at the time in the commitments that the operator presented and accepted voluntarily, which led to the CNMC authorize the purchase of DTS.

Specifically, it was in 2015when the multinational voluntarily presented a series of commitments in order to finally be able to acquire DTS and thus be able to preserve competition in the market in a resolution of April 22, 2015. Well, now it has been sanctioned to pay five million euros. And it is that, this has also occurred because it has not managed to comply with part of said information obligations to which Telefónica undertook in its day.

Lack of information on the purchase of Canal+

In addition, from the National Commission of Markets and Competition they assure that, for five years, the operator had not provided the due information on the replicability of the offers. In addition, in the same statement in which the millionaire fine to Telefónica was made clear, they explained that, in July 2020, extended the commitments acquired by the multinational for a period of three years. And all with the aim of being able to continue preserving competition in the markets that were affected by the purchase of DTS, the parent company of the former Canal+ that we had already mentioned. 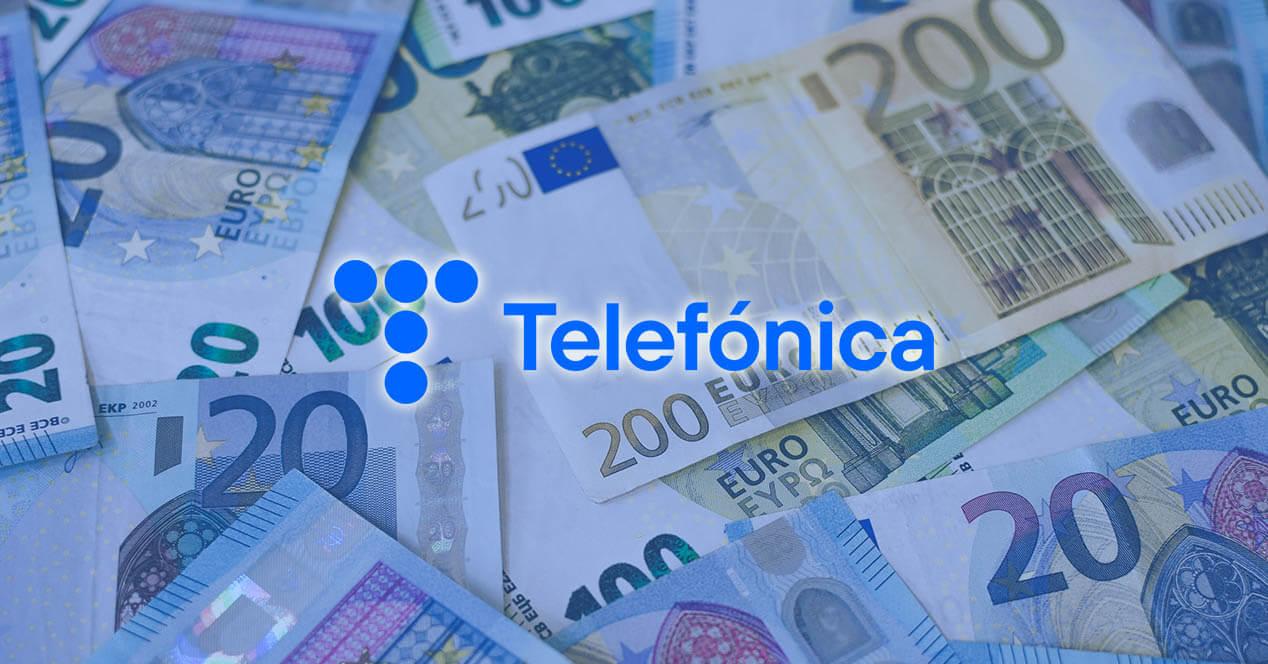 This sanction has been carried out because the CNMC council, in a resolution of July 28, 2021, made clear the existence of different indications of non-compliance with the provision of information, a fundamental point for verify compliance with the commitment. But, as we had already mentioned, from May 2015 to June 2020, Telefónica did not provide the due information in a timely and complete manner. In addition, they assure that the lack of information occurred «from the first remittance of information to which it was obliged (one month after the concentration operation)«.

It seems that everything bad happens at the same time for the blue operator, they have not only had to deal with hackers accessing without authorization and keeping the Movistar Spain account on Twitter and talking about cryptocurrencies for a few hours, now with the sanction you have received the telephone company it has another open front. And it is that, from the CNMC they make it clear: «Failure to comply with the provisions of the commitments of a concentration operation in application of the Law for the Defense of Competition (LDC) supposes a very serious infringement under article 62.4.c of the LDC«.

Although, the day after receiving this notification, from the well-known Spanish operator they will have up to two months to directly file a contentious-administrative appeal before the National Court against this resolution that obliges the company to pay a fine of 5 million euros for having hindered the work of monitoring the commitments that, at the time, it signed. 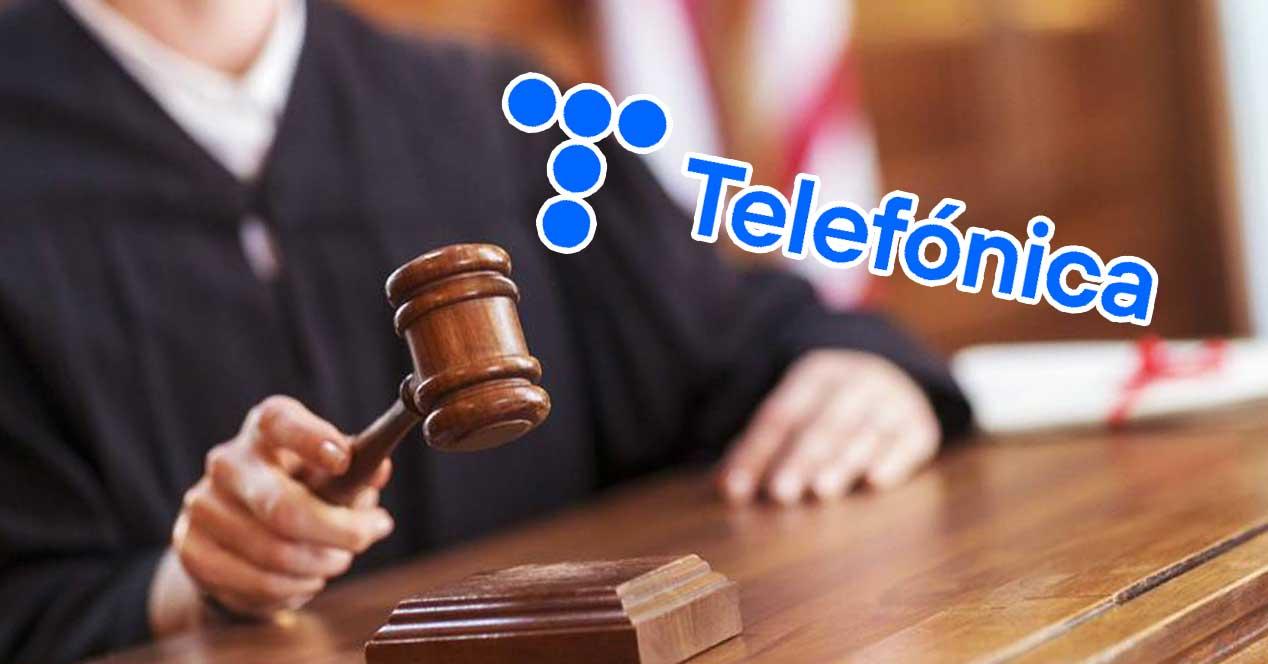