This time it would be Apple who would copy Samsung next in several things, and we are going to tell you what. There are several Samsung Galaxy Ultra news that we can find in the new iPhone 15, do you want to know what they could be?

The best iPhone would change their name. Specifically, these could be the new iPhone 15Ultra instead of iPhone 15 Pro Max. Therefore, Apple’s new Ultra model will copy the Samsung name. This would come as no surprise, as the Ultra name is already appearing at the launch of its new smartwatches, dubbed Apple Watch Ultra. This strategy could be due to the need to have a most distinguishable name.

According to financial analyst Ming-Chi Kuo, Apple is already thinking of launching a new model with this name next year, replacing the Pro Max, as it has already done with the iPhone Mini and Plus. I would arrive with many new features you won’t see on any other phones of the series. 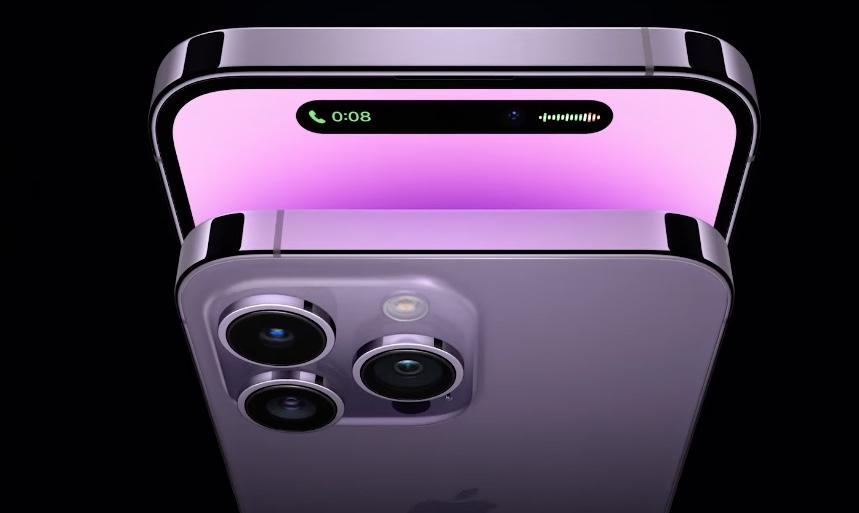 The brand will apparently continue to have a differentiation between the iPhone Pro Max (probably Ultra) and the iPhone 15 Pro, which would continue with a product segmentation to create more sales. In addition, this new name could differentiate it even more from the others, in addition to the new functions and additional features with which it arrives and with which we wish to be surprised.

Their main difference is to think that they will be the battery and screen size, although we do not believe that it will be the only exclusive novelty of this model. If it did not innovate too much this year, surely it will in the year to come.

They could bring important news

The brand’s new high-end phones could arrive with important news in its best iPhone, and next year the Ultra is expected to differ considerably from the others. They could be set from the brand in other aspects, such as the telephoto lens to improve the photographic experience of some phones that already take incredible photos.

Specifically, the new iPhone 15 Ultra could be the only ones to have a periscope telephoto camera system as in the Huawei Mate 50 and many other phones like, of course, in the models of its rival Samsung Galaxy Ultra. This feature so far can only be seen on Android phones. 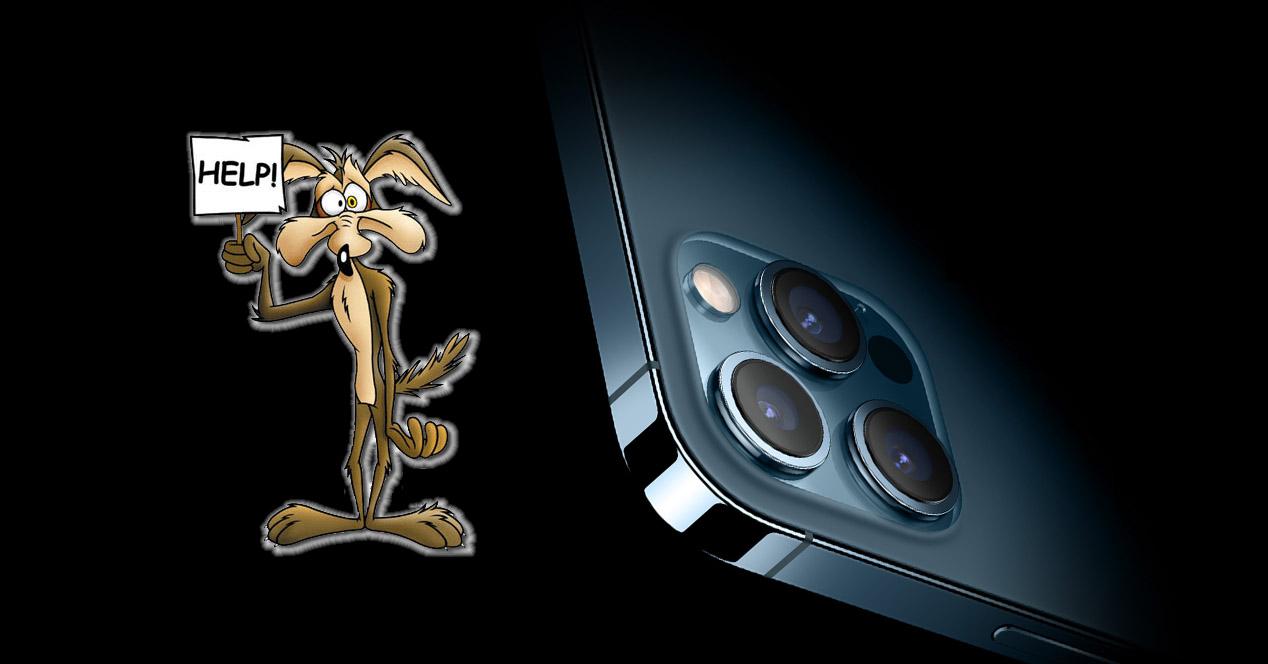 They may look at other aspects, such as technology eSIM globallyeliminating the SIM card slot to increase space for the battery or other components.

If this year one of Apple’s great novelties has been Dynamic Island, which will surely be implemented this year in all iPhone models, in the high-end models we will expect better functionality or novelty. What will it be, the periscopic camera or something else?