“We saw ourselves entering through Torrelodones, on a path that at the end of everything leads to the back of Zarzuela. We met in a van they had“. These amazing words belong to the photojournalist Queca Campillo, who died in 2015 and one of the protagonists of the documentary film save the king.

This HBO work, in which the most unknown, controversial and surprising life of John Charles I (84 years old), has brought the communicator to the present, who had a long relationship with the father of Philip VI (54).

Its history, secret and unknown to a large part of the population, is one of the strong points of this audiovisual project, since to date nothing was known about it. a romance that lasted several years. 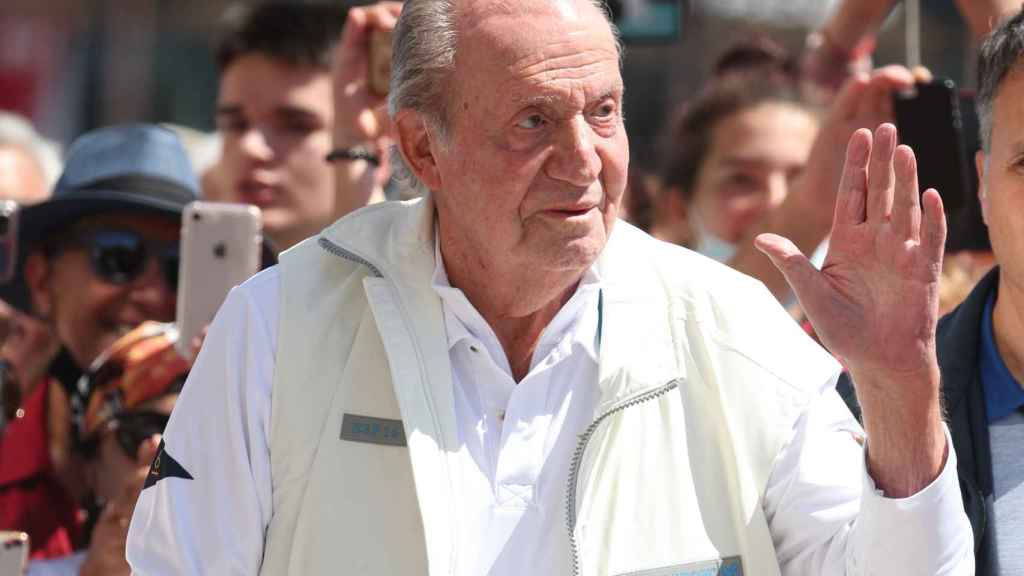 King Juan Carlos in the town of Sanjenjo in May 2022.

It is Queca herself, through some audios that she recorded before she died as a diary, who tells the details of this romance. She tells, for example, that the first time she saw Juan Carlos was during a reception, which she had gone to photograph. After seeing her, the Emeritus approached to greet her. Hours later, already at home, the journalist’s phone rang: “I received a call, it was a man and he said: ‘Don’t you know who I am?’. When he told me that, I realized that he was the King and I was shocked. We arranged for him to go up to see Zarzuela. Sabino Martínez Campo was waiting for me and he took me directly to the king’s office. At that time we started a difficult relationship“, she is heard saying on the recording.

That moment would change his life forever and, with the utmost discretion, he managed to maintain the relationship with the King for several years. “We had no places where (to see each other) and there were no cell phones. We saw ourselves entering through Torrelodones, on a path that at the end of everything leads to the back of Zarzuela. We saw each other in a van they had, “he revealed in his tapes. 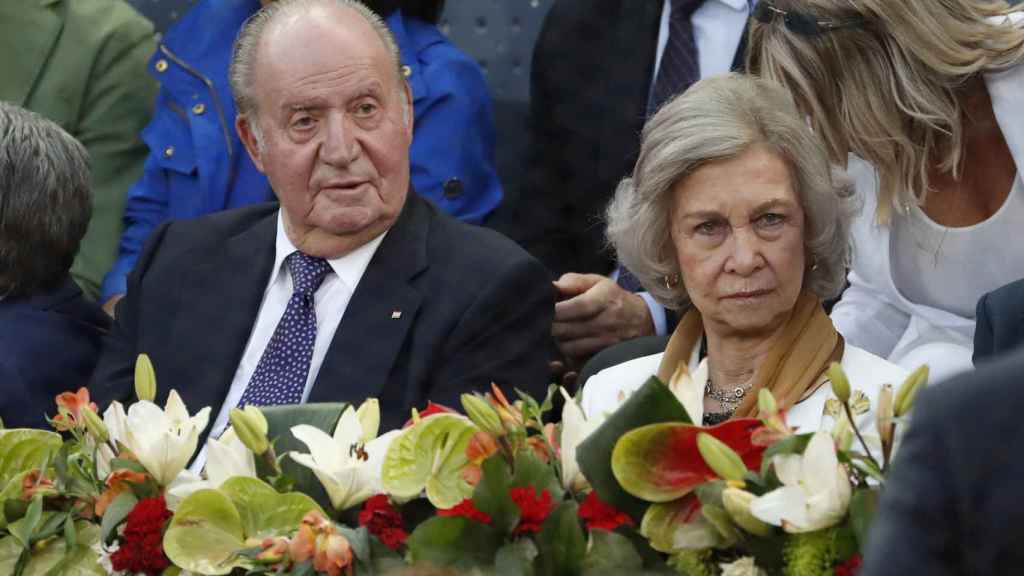 Kings Juan Carlos and Sofía in an image taken in May 2019 during the Masters Series in Madrid.

A story totally unknown to the bulk of the population, but perhaps not to the Queen Sofia (83). This seems to be implied by Queca Campillo, who speaks of the Greek like this: “Queen Sofía It has always given us some impressive problems to work. She is a wonderful woman, a professional as everyone says, she seems very good to me, but she was always: ‘too many photographers’, ‘too many cameras’, then ‘many flashes'”.

Although they wanted to keep that relationship discreet, they could not hide it from those who were closest to them. This is what happened with the photojournalist, Carmen Gutiérrez, who also participates in Saving the King. In her story, she remembers growing up with Juan Carlos around her: “My mother doesn’t tell me anything about that friendship. I was 9 years old and over the years I learned to live with the presence of the King in our lives. I do remember on occasions that the house phone rang, having picked it up and knowing that it was the King: ‘Hello, sir!’, He would say. But when you’re little you don’t know.”

The presence of Barbara Rey 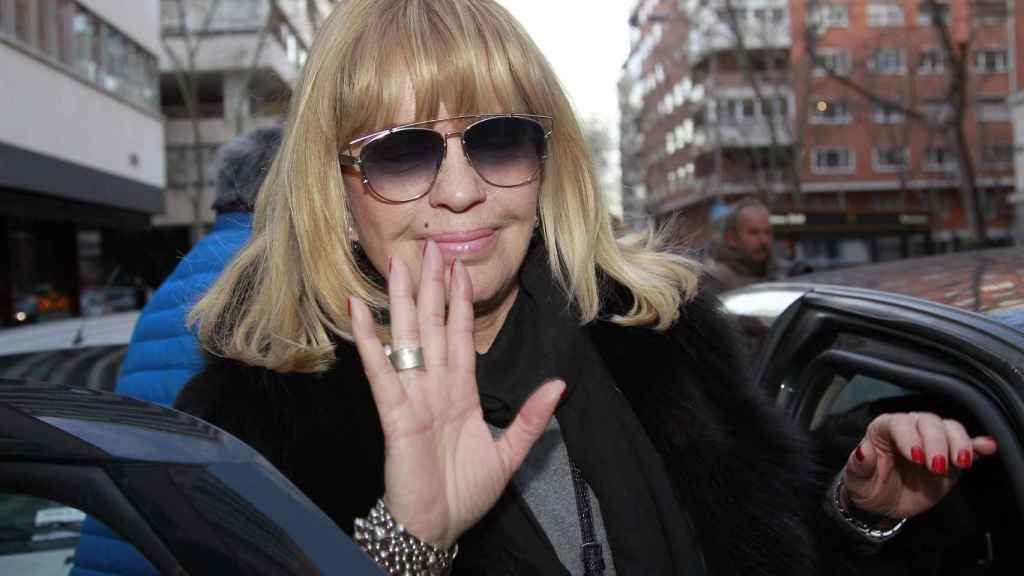 Barbara Rey in a file image.

Although the words of Queca Campillo are the most surprising, because they are novel, another well-known lover of the King Emeritus also appears in the documentary: Barbara King (72). “At a quarter to three, is it good for you to arrive?”, Juan Carlos I is heard saying in one of the audios that the showgirl recorded during their relationship. In it, the King tells her to let him know when she is close to her to open the garage for her and she can access it with the car: “I love you very much”the father of Felipe VI says goodbye to her.

This is the first time that the famous recordings of the Murcian can be heard, which corroborate the version that she has maintained for years: she had a sentimental affair with the monarch and had evidence saved.