Romantic encounters exist even in the most famous artists, and so it was in the case of suga, who had a beautiful encounter with a girl who has always left a pleasant memory in his life.

During a radio program in which the members of bts called “Cultwo Show”, They had an interview where a young woman decided to send a message to tell her pleasant experience with one of the members, specifically with Suga. The lucky girl revealed that she had a romantic encounter with Suga during a rainy day. 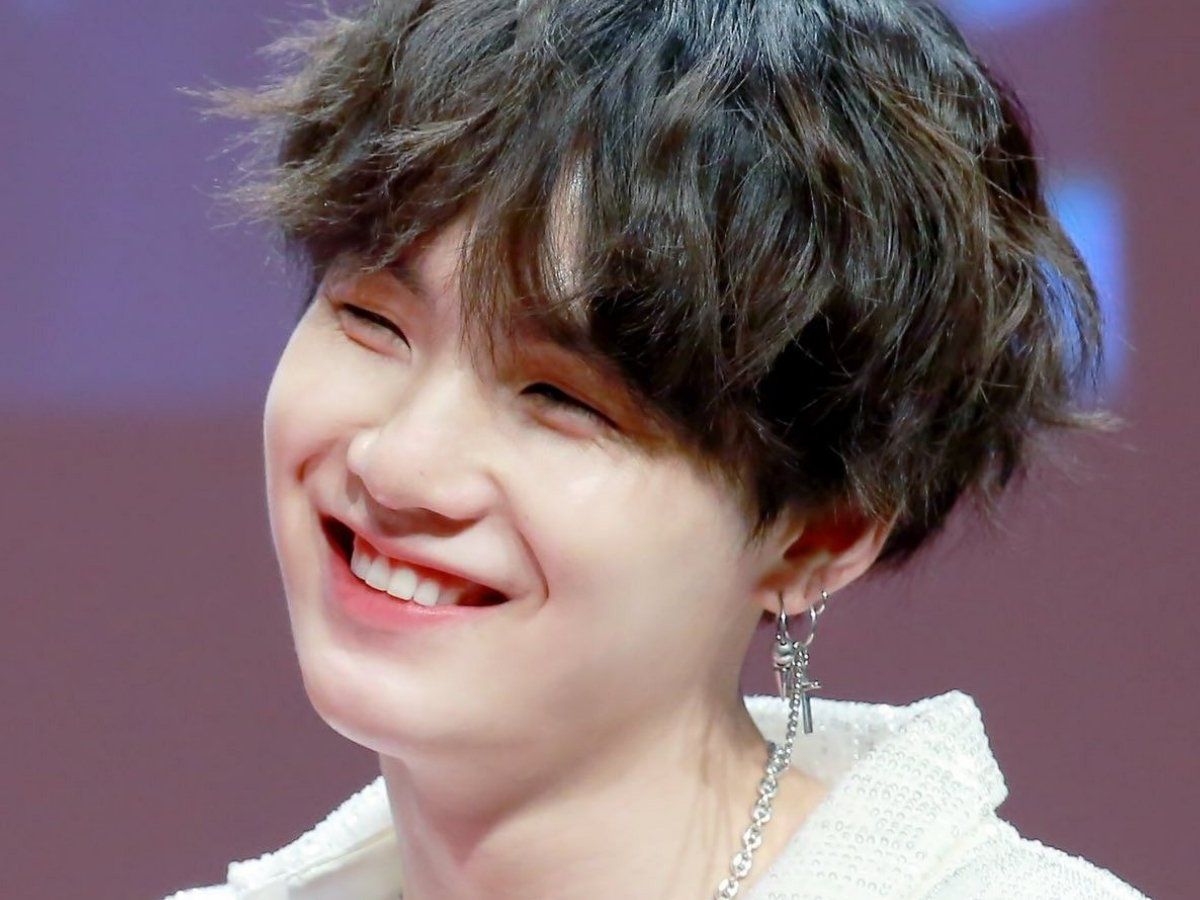 The young woman reported that she went out to buy food on a day when the rain was present, but to her surprise or her luck, she met Suga in the same place. To which the young woman said:

“I ran to him and gave him my umbrella”

This was reported by the young woman, where the rapper also stated that he did not bring anything to cover himself with and when he recognized him, he decided to help him but without revealing that he was a fan of BTS so as not to have to bother him.

The young woman didn’t want to make him feel uncomfortable, so she walked away from him and went another way. However, luckily for the girl, she was reunited with Suga and she noticed that she was carrying the same umbrella.

In addition, the member of bts revealed that he still remembered that day and kept the umbrella in his study, because he never forgot the young woman who helped him in that rainy moment.