This Wednesday, on the third day of this week in the strike at Ryanair, carried out by its cabin crew, no canceled flights have been reported, although the delays in its operations affect 31 flights in seven airports so far; according to union sources. 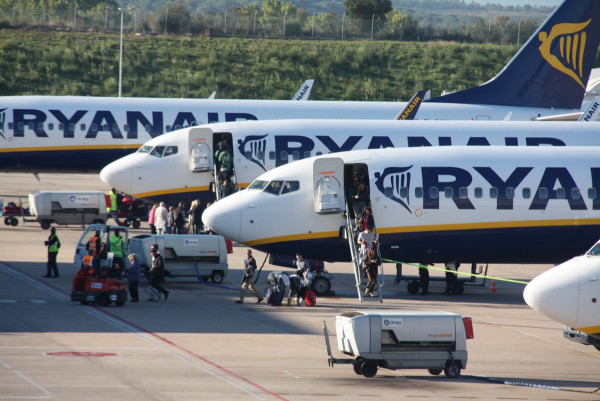 – Strike at Ryanair: no cancellations but delays affect 255 flights (abstract 09/13)

– Ryanair strike: there will be stoppages for five months until January

The cabin crews of the Irish low cost have been carrying out 24-hour strikes since June, every week, from Monday to Thursday, after extending the summer strike until January 7, 2023,