The new iPhone operating system is now available. What news does it bring to users and who can have it. all info

After the presentation of the new iPhone 14 from the California facilities, Apple this week released iOS 16, the new version of the operating system for their cell phones.

The company created by Steve Jobs, like every year, held a launch event where it exhibited the new things to come regarding technology.

Although this edition is an edition that does not offer many relevant changes, there are details that improve the user experience.

All iPhone 8 (from 2017) onwards can install this version of the operating system.

iOS 16: what are the compatible iPhones?

All iPhone 8 (from 2017) onwards can install this version of the operating system. Let’s see the complete list:

iOS 16: how to update the iPhone to the new version

The new operating system comes to compatible iPhones as an update.

To force it, you have to go to the phone settings, then to “General” and finally to “Software update”. Tapping that option will cause the device to check for available updates.

If not done manually, iPhone will prompt the user with a notification when the update is ready to download.

iOS 16: the lock screen is the main novelty

Without a doubt, the biggest firsts in iOS 16 are on the lock screen.

In the new version, iPhone users can customize the lock screen by choosing different fonts and colors for the clock; set interactive modules (widgets) that work as shortcuts for various functions.

This adds a further degree of customization. “For example, a lock screen dedicated to work could display a background of your office building and have a calendar widget with the next appointment for a meeting,” noted The New York Times. 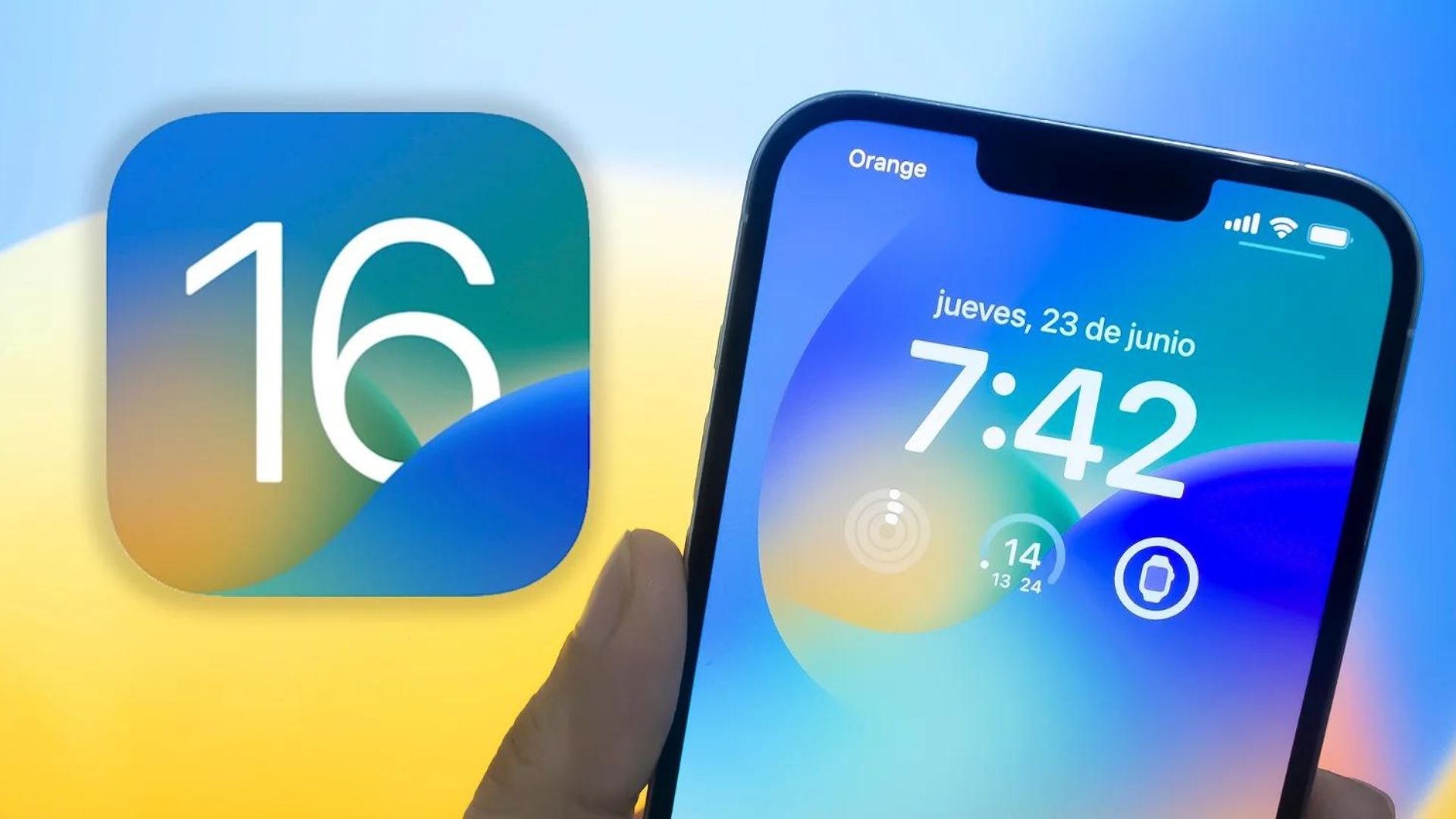 “A lock screen for personal time could display a background of your dog and an exercise widget. The idea is that people will be able to switch between locked screens to better accommodate their needs throughout the day.“, he concluded.