Samsung always points high with its flagships with important news such as the camera hidden under the screen of the Samsung Galaxy Z Fold4. Now it seems that the Korean company would be willing to get rid of physical buttons that have always been subject to every smartphone that has come onto the market.

No physical buttons on the Galaxy S25

And although it seems that we will still have to wait until we have a Galaxy S without physical buttons, via Gizmochinawe know that the best selling manufacturer on the planet would be ready to offer one of the most important advances in a smartphone.

A radical change in terms of a mobile and thus get rid of those physical buttons in the Galaxy S series for the year 2025so we would be facing the Samsung Galaxy S25 without having volume buttons or the same to turn the screen on or off. 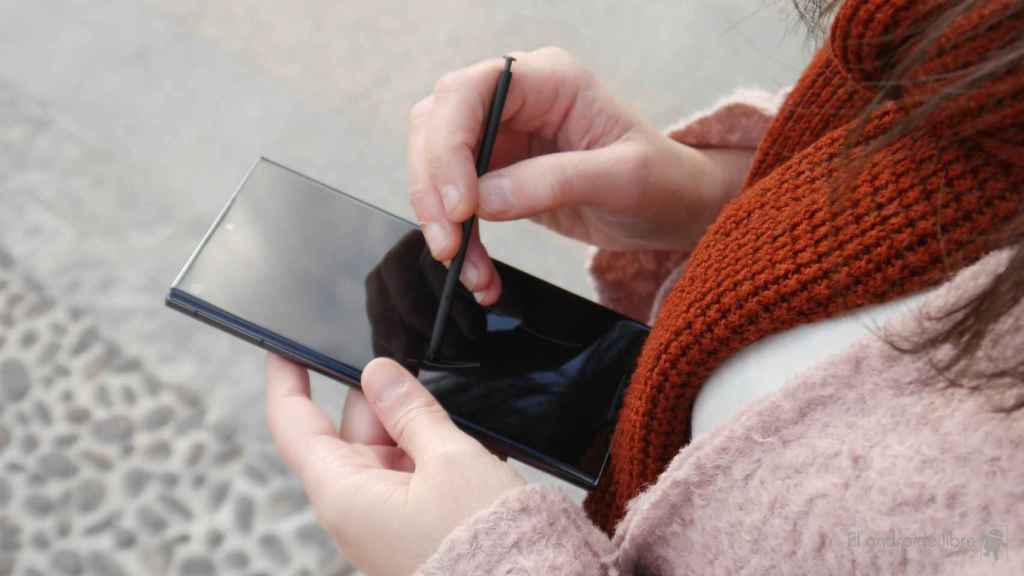 A Galaxy S in 2025 without buttons

The leaker of the news, @OreXda, maintains that these physical buttons would be removed so that through the screen All those actions related to lowering or raising the volume could be performed, or simply turn on the screen.

In fact, in the notification panel, when it is pulled down on a Samsung Galaxy, as in other brands, the power button is already there to restart itself, although no information is available about the system that would use the check to remove hard keys. 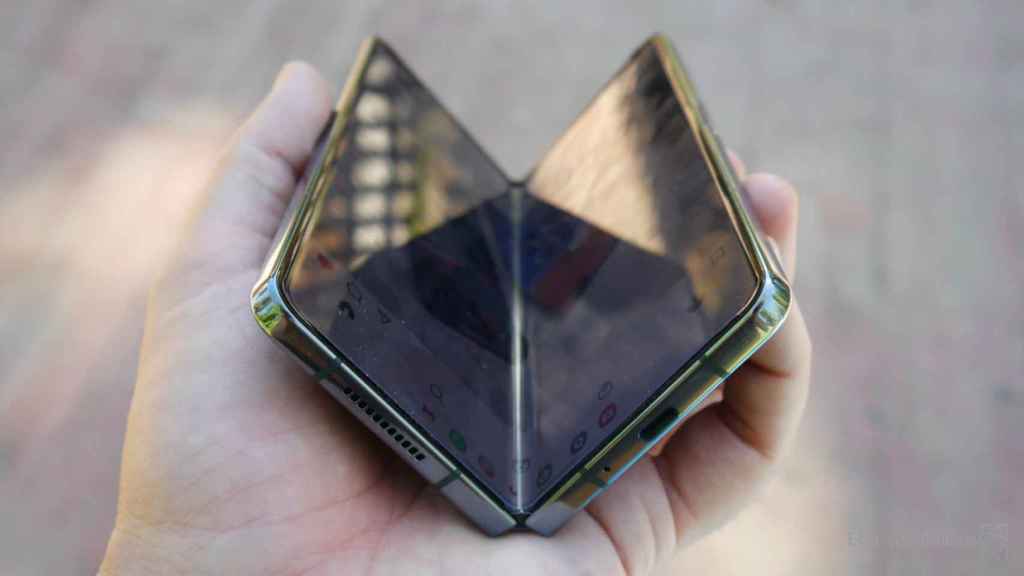 Samsung Galaxy Z Fold 4 hides the camera under the screen

And it is not something that can surprise us, since many brands, as is the case with Apple, always looking for a way to remove elements that finally remain as something of the past; the 3.5 mm minijack is the best example for an element that was difficult to understand years ago and was not on any mobile.