the wife of now King Charles III, Camilla Parker, he would have spit out the tea and called his stepson “ridiculous” the PrinceHarry, when he proposed to make peace with them, according to the popular British newspaper TheSun.

Since the death of the Queen Elizabeth II of England, social networks have focused mostly on the interests and internal conflicts within the royal family. This is how the networks and media have set their eyes on Prince Harry and his wife meghanmarkle, who have had severe conflicts with the British crown, to the point of breaking ties with the family. 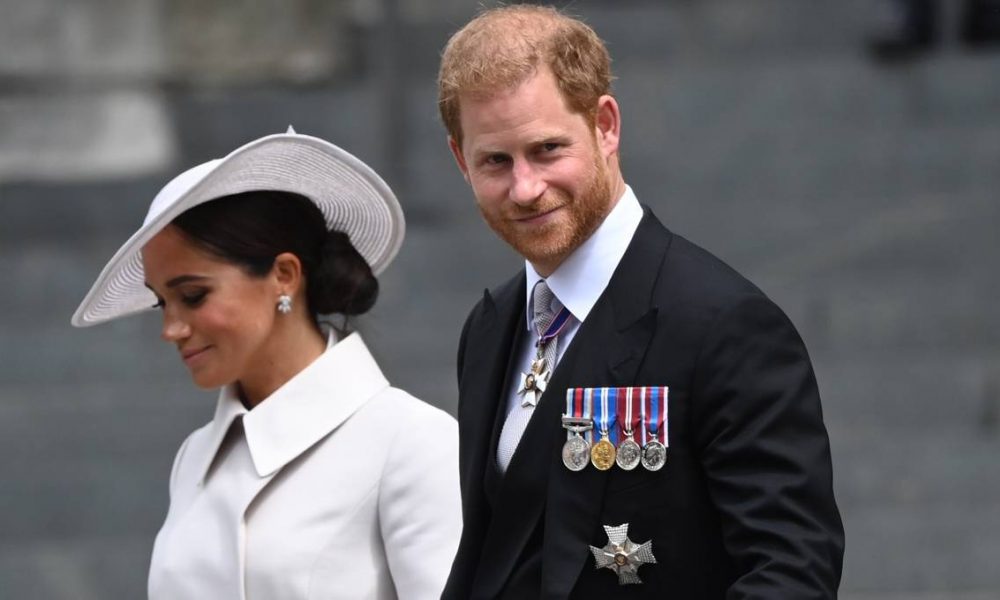 However, Prince Harry has attended his grandmother’s funeral with his wife, drawing different attention to what his behavior would be like next to his father and stepmother.

And it is there, where a great controversy has arisen, since according to sources close to the royal family, Prince Harry asked his stepmother, the now Queen consort Camilla Parker, to reconcile and make amends.

But, to the surprise of many, Queen Camila has done nothing more than spit out the tea while her stepson made that preposition to her.

A royal source confirmed to The Sun newspaper that Queen Consort Camilla “spit out her tea” in shock at Prince Harry’s suggestion to use a mediator to settle the dispute between them.

After spitting out his tea and after the wife of the King Charles III Calling her stepson’s suggestion “ridiculous,” she said family problems should be worked out between themselves and in private. 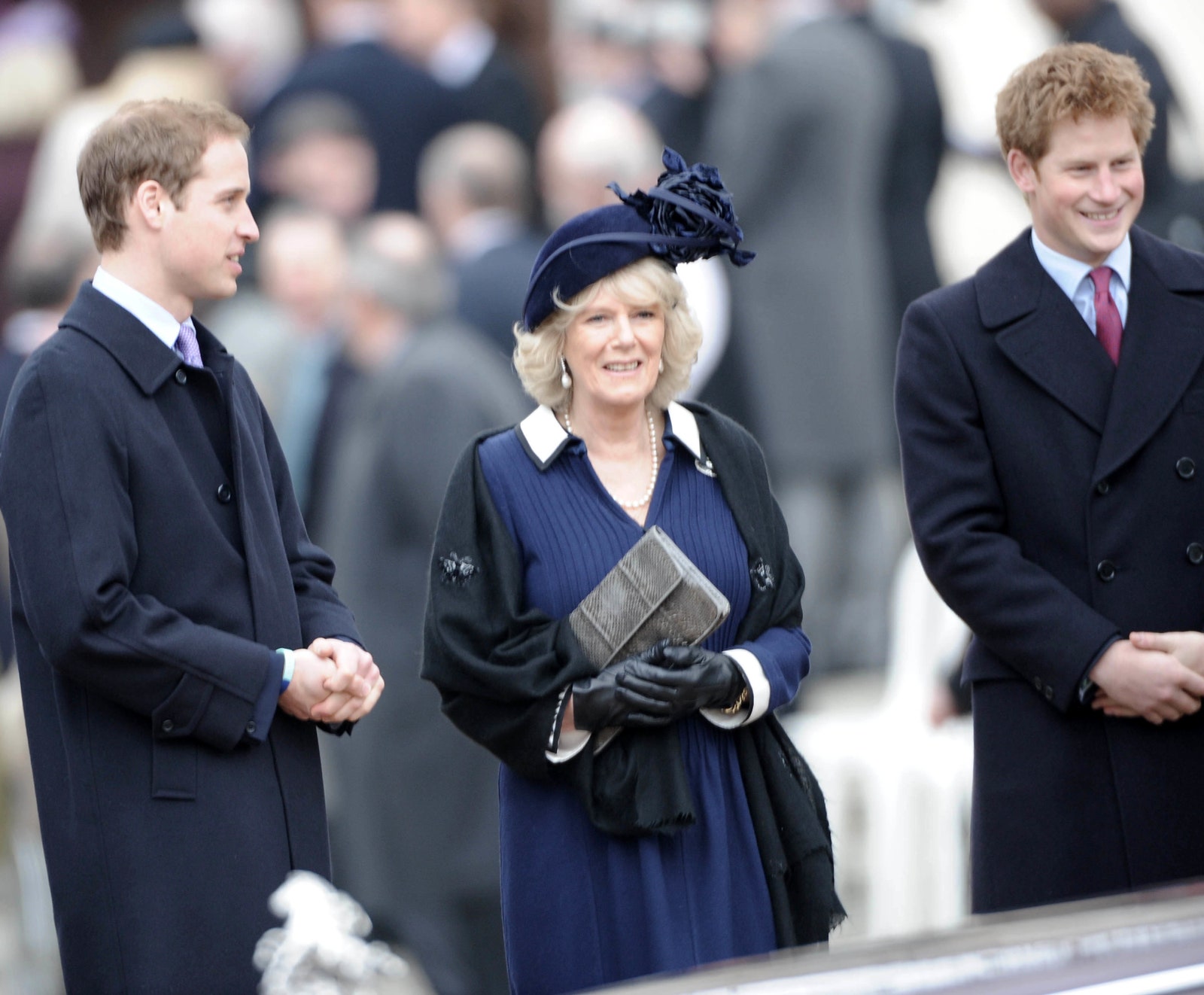 Network users have reacted surprised by this act, since Camila Parker has always been characterized by having a fairly refined and disciplined behavior. But as we can see, appearances are always deceiving.