The possible pair of Jungkook, the golden maknae of BTS, It has to be without a doubt, a very interesting girl.

Although many of us know that Jungkook currently does not have a girlfriend, the Golden Maknae has made it clear on several occasions how he wants his future partner to be.

The youngest member of bts He is very clear about who his girlfriend could be and, although he has also assured that he does not want to get married, the ARMY and his followers have been able to discover the type of partner he wants. 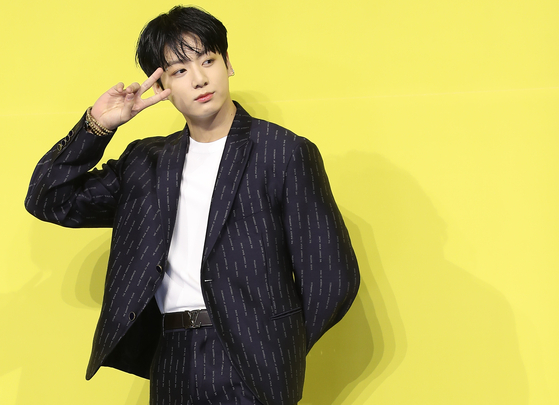 From physical appearance, personality, character and likeability, the South Korean Idol has listed the characteristics he has for his ideal girl.

The future bride of the Golden Maknae of bangtan It should be someone with long hair, short stature, and a good dress style, similar to Jungkook’s.

About his character, the Idol is looking for someone who is humble, hard-working, kind, intelligent, and mature to have long and interesting conversations about many things.

And to finish impressing his fans, Jungkook brought out his romantic side, since he golden maknae he confessed that when he meets the woman he is going to marry or fall in love with, bells will ring around him. A LADYKILLER!.