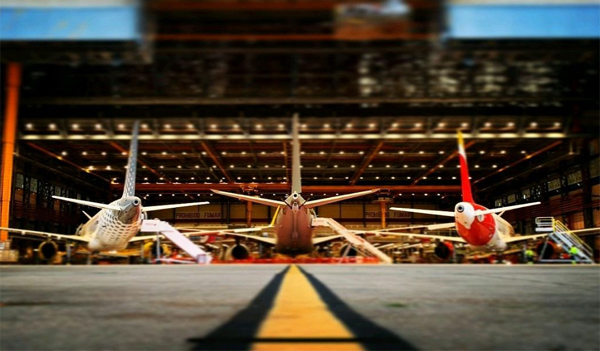 International Airlines Group (IAG) will hold a general meeting of shareholders on October 26 in which it will seek the necessary support to formalize an order for 87 aircraft. The operation, valued at 11,100 million dollars, has to be authorized by the shareholders.

On the one hand, the parent company of Iberia and Vueling intends to incorporate 50 Boeing aircraft, all of them short and medium haul. These are 25 B737-8200s (with a list price per unit of about 120 million dollars) and another 25 B737-10s (130 million dollars each). The delivery schedule for this order, valued at around 6,250 million, is set between 2023 and 2027 (The parent company of Iberia and Vueling will be reinforced with 50 Boeing 737).

Regarding Airbus, IAG will acquire 37 aircraft of the A320 Neo family, at a cost of 120 million dollars in the case of the A320 Neo and 140 million for the A321 Neo. The total amount, always according to catalog prices to which discounts should be subtracted, is around 4,800 million dollars. Deliveries are planned for the period 2025-2028 (IAG buys 37 Airbus of the A320neo family).

In a letter sent to its shareholders, the CEO of IAG, Luis Gallego, has highlighted that “the demand has been greater than what the group expected during the summer months, without, for the moment, there being signs of a fall of future reserves for the rest of the year”, informs Expansión.

The addition of these 87 aircraft will be just the beginning. And it is that the air holding company has signed purchase options on another 100 Boeing and 50 Airbus. “IAG has realized that it needs a minimum of around 170 additional replacement aircraft by 2030 in order to maintain its fleet size and benefit from the improved operating economics and environmental impact of new generation aircraft,” Gallego points out.