The end of Ethereum mining was scheduled for this same month of September, a date that had been a bit up in the air because there had already been delays before, but in the end it has been fulfilled. The merger, also known as “The Merge” by its name in English, has been a success, and thanks to it, the transition of what we know as “Proof-of-Work” (PoW) to “Proof-of-Stake” (PoS).

In a direct translation both are identified as “proof of work” and “proof of stake”. This transition represents a radical change in the way of obtaining Ethereum, since until now we could obtain it by mining with graphics cards, and as of this merger that route is completely closed. Ethereum mining remains as a memory of the past, and this should put an end to the acquisition of large quantities of graphics cards for mining, which would finally free the general consumer market from that problem that has already caused two crisis in the graphics card sector.

Surely you are wondering how it will be possible to get Ethereum now, and the answer is very simple, mainly through two ways, buying said cryptocurrency with real money or validating transactions based on the number of cryptocurrencies we have in the system, that is, based on our own participation. It is a subject that still generates some doubts, so we will have to wait to see how it evolves to be able to assess it in a more appropriate way. 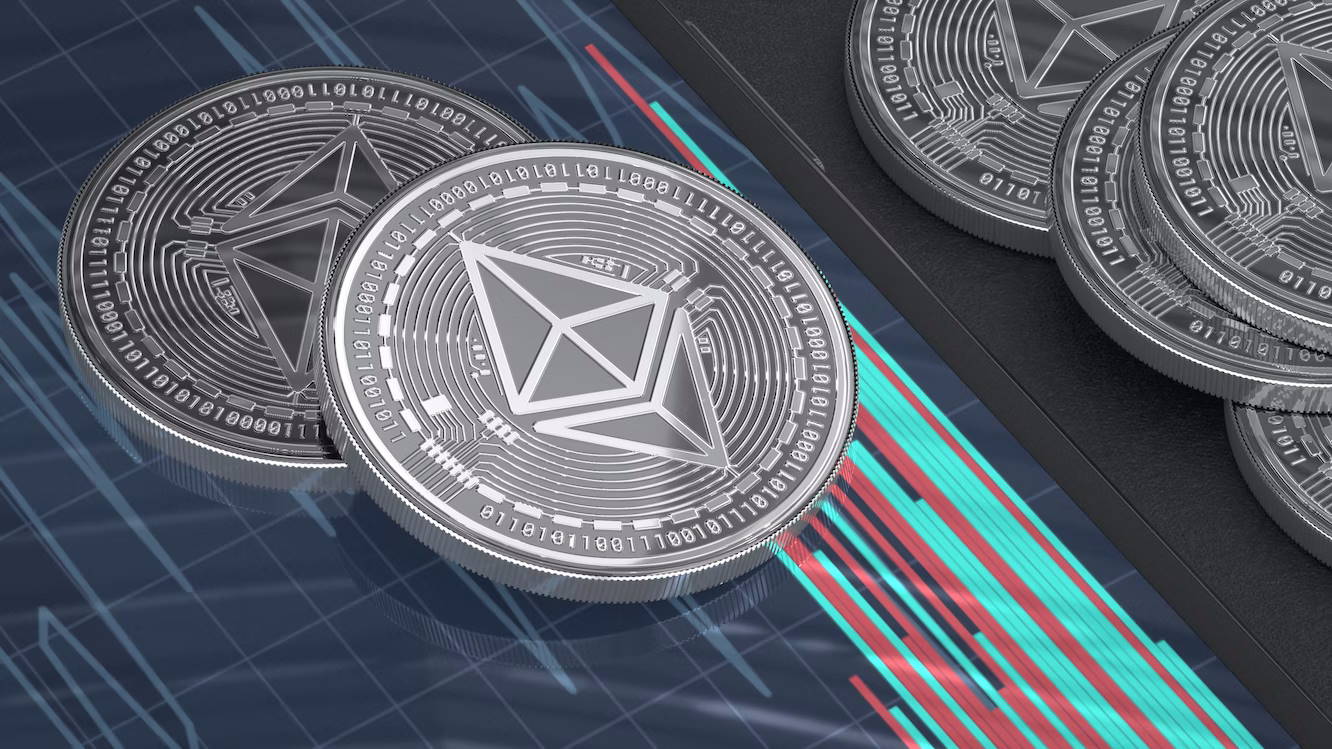 What does this mean for users?

It’s still early days for an in-depth and well-informed assessment, but the end of mining will severely limit access to Ethereum, and probably also ends up reducing the creation of new units of said cryptocurrency. It also gives more value and weight to those users who have a larger amount of Ethereum, and the latter could contribute to minimize sales and massive liquidations.

For the big investors who have huge amounts of Ethereum this change will it will be very positivewhile for small investors it could end up representing a significant complication in order to achieve good management of their cryptocurrencies due to what we have mentioned, due to the weight of the proof of participation model.

From the environmental point of view it is an important advance, since in theory by eliminating Ethereum mining the energy consumption of the network has been reduced enormously. Undoubtedly an important first step in the evolution of Ethereum, which still has other long-awaited changes ahead of it that will improve key aspects, such as the number of transactions that can be processed on the network and the controversial issue of commissions.

If you want to delve into this issue, I invite you to read the article that he has shared w3volution on the subject, which is very complete and goes quite deeply into the subject of participation. Thanks to him we have been able to know that to be a validator we must have at least 32 units of Ethereum in a fixed direction. These cannot be bought or sold.