If you are looking for a cheap tablet, it is very likely that you have already considered one of Amazon’s alternatives, the Fire HD range, for its great quality / price ratio. While they don’t use the same version of Android as most tablets, that works in their favor if you’re a user of Amazon services like Kindle and Prime Video.

Although there are a variety of Fire HD models, the 8 model is perhaps the most recommended, achieving a compromise between screen size and price compared to the rest of the models. Especially now that Amazon has announced a complete renovation of the device.

In the same way as the new amazon kindlethe new Fire HD 8 is characterized by bringing more powerful and capable hardware, to the point that it can make it more competent than higher-end models.

The big news is in the new six-core processor, which is now 30% faster with respect to the past generation; that should make the experience more enjoyable, and opens the door to advanced features like being able to use picture-in-picture with Prime Video, showing the video floating around while we do other things. 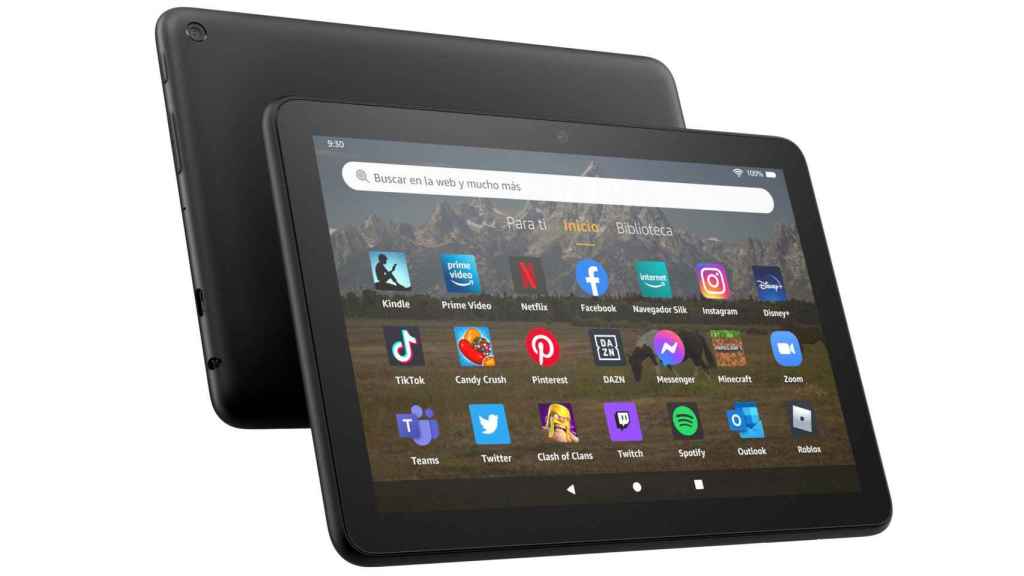 Another very striking function is that of split screen, which improves multitasking by allowing us to have two apps open at the same time. In this way, for example, we can have a movie open while we search for information in the Internet browser or comment on social networks, or open an email app while we check the details in a photo app. The possibilities are tremendous and are in line with the multitasking improvements we’ve seen on Android. Also welcome is the new screen size feature, which allows you to enlarge items for easier viewing, or shrink them to make more space available.

Fire OS also has Miracast technology, which allows us to mirror the screen connecting it to a compatible television, or one that has Fire TV integrated. Thanks to that, we can search for a movie on the tablet and watch it on the big screen, for example, although we can also duplicate other apps such as browsers and the photo app. 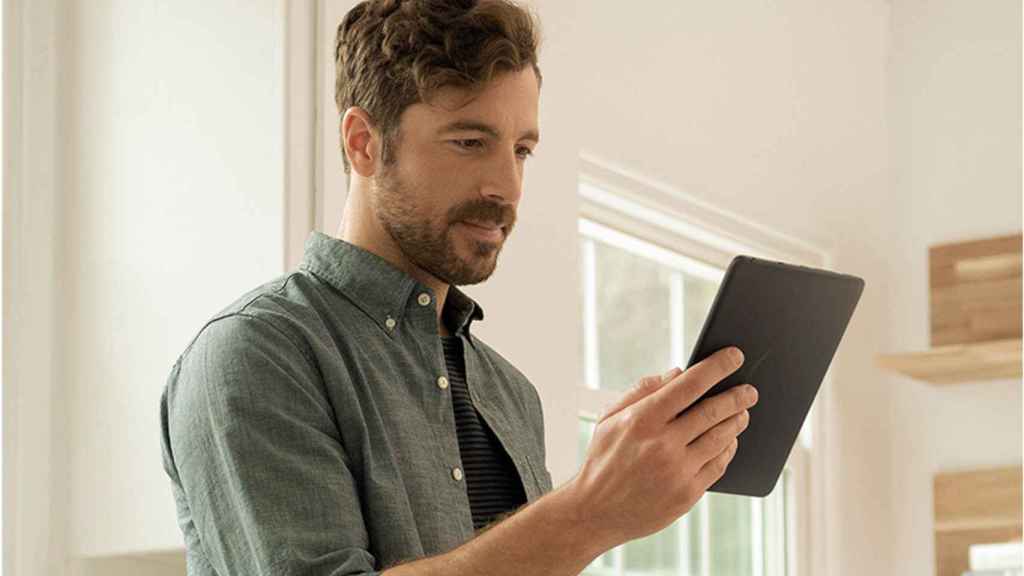 And it’s not that the built-in 8-inch screen is bad, especially since Amazon has reinforced it with aluminosilicate glass for greater protection and resistance; in fact, the company even claims that this tablet is capable of passing twice as many drop tests as Apple’s iPad Mini.

The battery is another hardware element that has been improved, now being able to reach 13 hours of use; and recharges with the 5W adapter and USB-C cable (both included in the box). The storage reaches 64 GB, but we have the option to add up to 1 TB by microSD.

The Amazon Fire HD 8 is available for pre-order Starting today, with a starting price of 114.99 euros in black.