In the program ‘Love and fire’, the Peruvian designerSandra Hernández, accused Ivana Yturbe to minimize her work by selling a dress that she designed and made for 150 hours for only two soles.

According to the designer, the model asked her to make a dress for her in a week and to lend her a bag that, in the end, she took a long time to return.

LOOK: Camilo will sing the official theme of the Telemundo network for the Qatar 2022 World Cup

What’s wrong? How are you going to do that, look, Ivana Yturbe asked for a dress for which they later had to look for her to get paid, but that took weeks (…) as the designer showed, she had to pay for it, do you know what she did? the little inca princess to make fun of the designer and humiliate her? She auctioned off the dress to two Lucas to make fun of her”is heard to say Rodrigo Gonzalez before this new accusation.

“She asks me to make the dress in a week, it was almost impossible, because she wanted a lot of shine (…) she paid me for the dress”, in addition, she asked for boots and a bag that also took a long time to return ”, said. Meanwhile, these were some of Yturbe’s responses in the designer’s chats: “Aj, don’t hate me, I’m being a mother of two, now I just send you”.

The fashion professional was outraged and sorry for what happened. “Why do that? It was for another purpose, he wanted to make me feel bad and he succeeded. 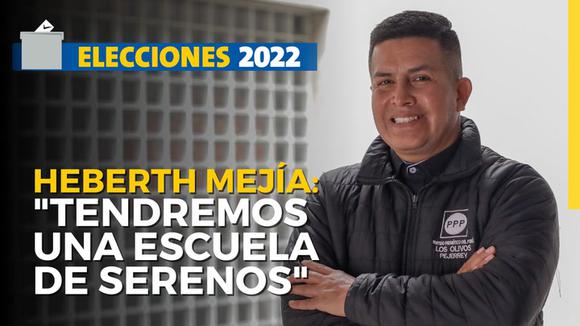