Last April, according to data from the Tax Agency, new cars in Spain cost, on average, 22,755 euros. A figure that has increased, notably at present, since at the moment we have some changes in force that have to do with a new tax on air conditioning… which makes these new cars even more expensive.

A tax on cars for fluorinated gases

If months ago buying a new car was expensive, now it will be even more so. Because the return to routine is going to be more complicated for those who are going to make changes in their personal garage because that is when a new tax comes into force, which affects some of its components.

As such, it is a reform in the income tax fluorinated gases, which is what makes refrigeration equipment more expensive by between 5 and 10%. Some gases and cooling devices that are used in cars. This tax already existed, but it only affected those who sold fluorinated gases directly to the final consumer.

With this change, it is now also applied in the manufacture and import of refrigeration systems, air conditioning, heat pumps and various appliances. In this way, this does not include not only those dedicated to the domestic and industrial sphere, but also those installed in cars.

Although the new tax will affect greater or lesser extent depending on the device purchased and whether the taxpayer is the final buyer or seller, it is estimated that the average cost for businesses could be between 100 and 200 euros more for each mid-range device purchased by self-employed workers for their businesses .

According to the Association of Refrigeration Companies and their Technologies (AEFYT), this new tax will apply to the manufacture and import of these new refrigeration equipment. The gases subject to the new tax are those with a GWP (global warming potential) greater than 150. In this sense, and hence the tax on cars, in car equipment these levels are only reached in the case of gases from imported industrial vehicles or intra-community acquisition. 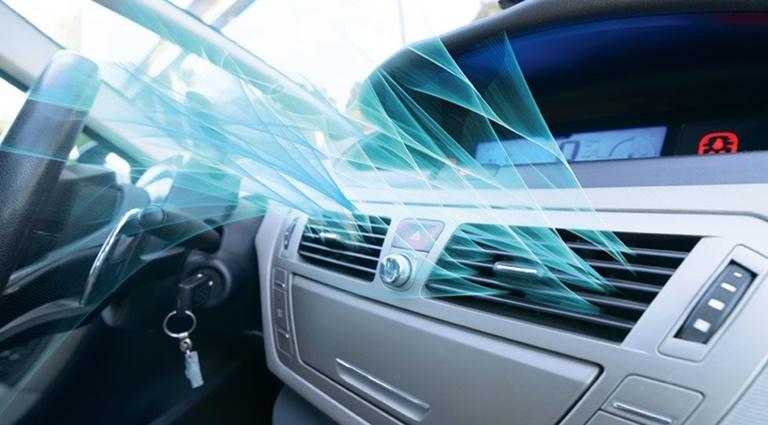 In force as of this past September 1, if you buy a new car, even if it’s electric, it will be more expensive. The reason for this is that new electrified cars have heat pump systems, which also use fluorinated gases (at high pressure) recognized as harmful to the environment.

As we say, the law entered into force on September 1, 2022 where, according to experts, the price of all those elements will increase between 5 and 10%.

As a general rule, the air conditioning system of a car, like a domestic one, establishes two conduits of serpentine pipes through which it circulates a fluorinated gas (currently called R134a or R1234YF). A separation between both coils means that, in one corner of the device, the gas concentrates the heat and expels it to the outside while in the other, at the same time, that gas cools the air around it which will then pass into the passenger compartment through the ventilation.