kim taehyung He is one of the most popular idols on the current scene, his name is constantly trending on social networks for every action he does. It could certainly be said that she is one of the 10 most popular celebrities in the world. But fame always has its cons and the boy has been a victim again.

This time it was because of an alleged hacker, who has been leaking photos of an alleged relationship between Jenny Kim and the interpreter of “Sweet Night”, for a few months they have been around. It is not known if they are real or not, but the initial theory says that the hacker managed to get into Jennie’s iCloud and took the photos from there. 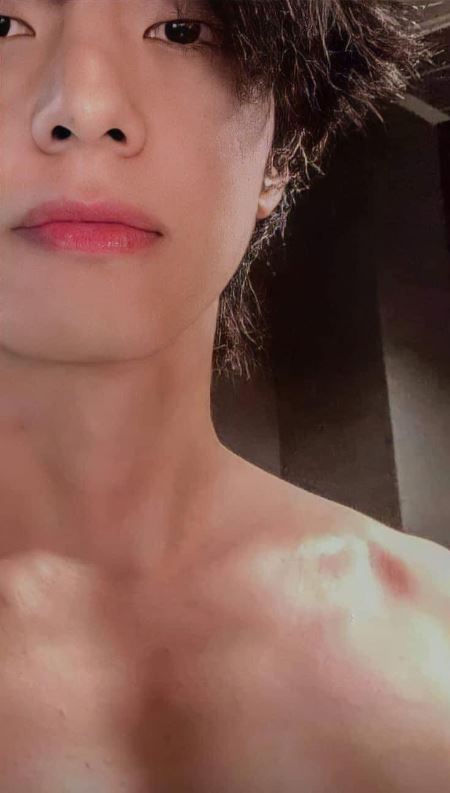 This photo of V as he sent it to Jennie, and the hacker took it from there, he also added that he has more photos and will be revealing them over time. The ARMY fandom is very concerned as they are invading the privacy of their favorite and ask HYBE to take legal action.

You may also like: BLACKPINK’s Jennie To Take Legal Action After Private Photo Leakeda.

K-Media recently reported that YG-Entertainment is investigating the situation in order to take legal action, for leaking private photos of Jennie Kim or for defamation and libel, both situations are punishable in South Korea, so you just have to wait for the results of the company’s investigations.