It is no secret to anyone that the kpop is one of the strictest genres when it comes to the private lives of idols. That is why every time some of their private information is leaked, it is very normal for it to become extremely viral news on social networks and in local media.

For a few months, alleged photos of Kim Taehyung and Jenny of BLACKPINK in social networks. Of course, behind each leak, fans have been alarmed because it is not an official site like Dispatch that reveals the photos. 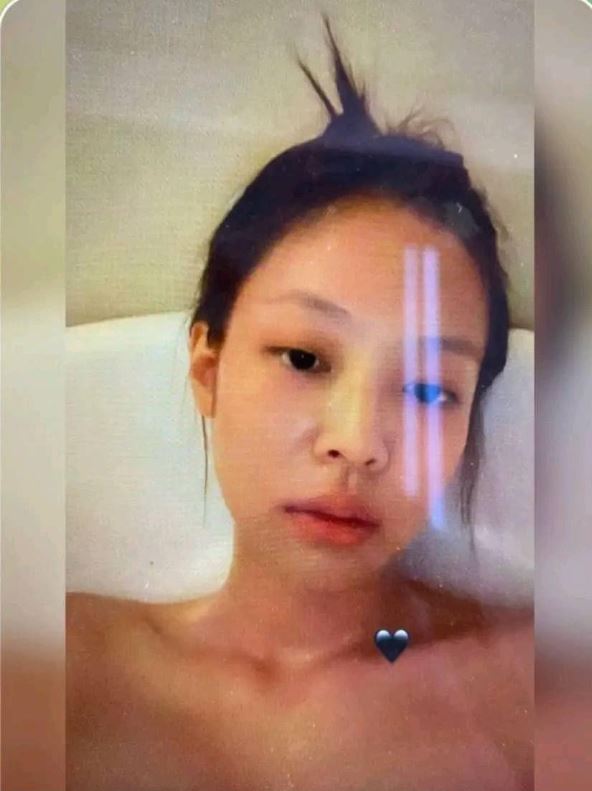 This is an alleged hacker who circumvented the iCloud security of the interpreter of “Born Pink” and managed to take private photos. He this has revealed that he will be releasing the photos little by little, although a large part of ARMY Y BLINK he is skeptical as it could be a series of photos edited to catch everyone’s attention.

You may also like: Stray Kids: Han complains about Lee Know for sticking his fingers in his tail.

Now, K-net reports that YG-Entertainment is doing investigations to proceed with legal action against the person who leaked a private photo of Jennie in a bathtub, and if it turns out to be an edit, they will also proceed for infamy and libel. So it only remains to wait for the conclusions of the company.