Once again we return to the demands that abound so much, this time addressed to the popular online store amazon. And it is that, the state of California yesterday presented a antitrust lawsuit against Amazon.com, Inc. claiming that it forces the third party vendors to accept policies to have “artificially high prices“.

A few months ago a lawsuit was filed against Amazon for a anticompetitive behavior of the company. And it is that, they assured that the company itself used the data of its sellers to make a profit. That is why he decided to accept treat your vendors fairly to avoid being fined. In addition, she added a second purchase box to give more options when purchasing a product. But all this seemed to be insufficient to avoid the fine. In fact, Amazon was tempted to abandon your Amazon Basics product line and Amazon Essentials to get out of this lawsuit.

Amazon does not give up, continues to take advantage of its sellers and prices 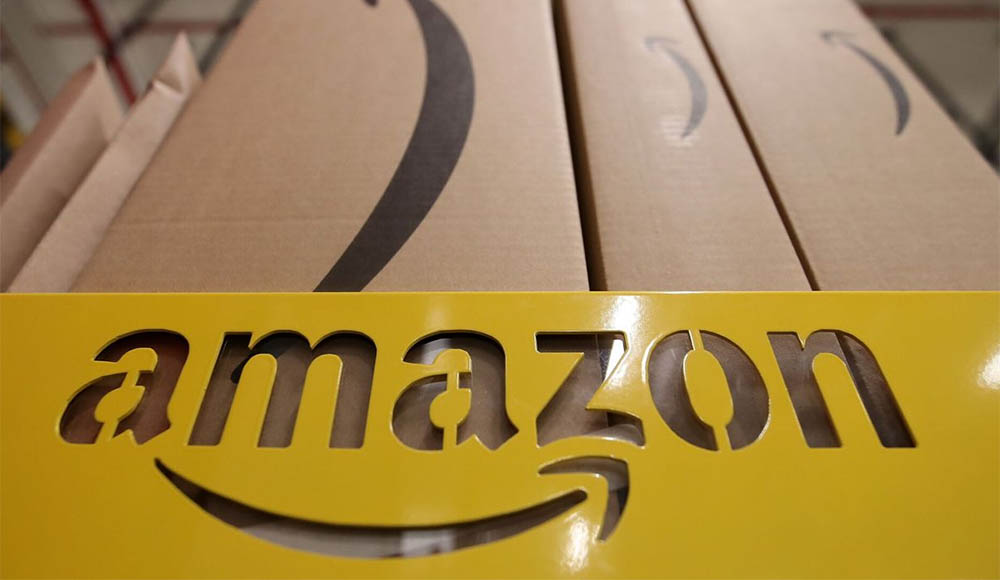 Although it seemed that there were going to be noticeable changes to the platform, it seems that at the moment this is not the case. And it is that, the Attorney General of the State of California, Bob RontaI affirm that the antitrust lawsuit against Amazon is due to the fact that the company signs agreements with the merchants amazonwhich prevent sellers from setting lower prices at rival stores. And in the event that they did, they are imposed sanctions economic.

This causes, on the one hand, that sellers are obliged to have artificially inflate prices and also, they cannot sell them in other cheaper online stores. In this way, Amazon eliminate the competition from other retailers and small businesses. That is why Amazon has been accused of anti-competitive behavior and unfair competition. Thus, the state of California requires the company to compensate its consumers. And it is that, they had to pay higher prices than they should because of the Amazon deals.

If sellers lowered prices in other stores, they could be expelled

Most merchants who sell on Amazon also sell in many stores like Walmart, eBay or even on their own web pages. That is why the Amazon deal is so aggressive, leaving sellers with two optionseither follow the rules or leave. Here the only beneficiary is the popular online store, since both sellers and users who buy there end up paying a higher price. In fact, Ronta assures that the Amazon Third Party Sellers get more than 80% of your income in that store.

In addition, with these agreements, they ensure that they have the best or one of the best prices in the market despite being inflated. However, Amazon is convinced that this is a farce and the lawsuit is trying to make them see it differently. According to him amazon rep, alex haurekthe vendors are the ones choose their prices and the company does not force uploading, because that goes against antitrust law. However, Amazon has already been investigated in the past for similar cases.

And it is that, 3 years ago he already had a lawsuit for pricing policies of the company. This policy change forced vendors to raise prices in competitor stores like Walmart. Thus, we will have to wait to see how the lawsuit progresses and future trial in court in the event that it is not dismissed.