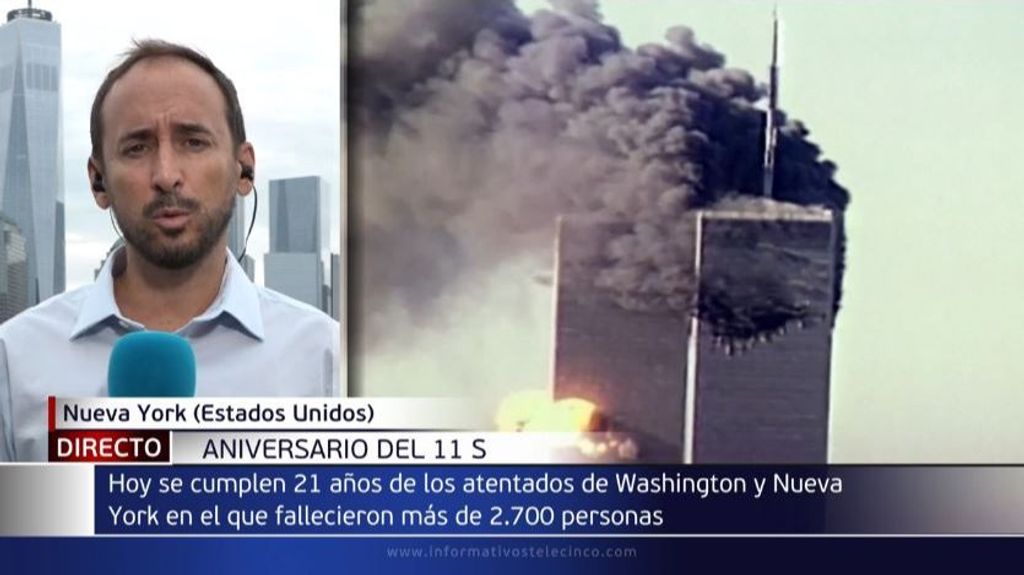 21 years have passed since 9/11, the worst terrorist attack the West has experienced

The 250-page text would be work of Abu Mohamed al Masri, a senior member of the jihadist organization who died in 2020 in Iran. Al Masri relates that the attacks they began to get prepared when they got settle in afghanistanin 1996, and that they sought to drag the United States into a long war of wear.

The idea arose when an Egyptian pilot planned to crash a civilian plane with thousands of liters of fuel against “an important and symbolic American building,” explains the book, now published by Al Qaeda’s communication section, As Sahab.

Two of them crashed into each of the Twin Towers in New York, another crashed into the Pentagon, headquarters of the Department of Defense, and the last one crashed in Pennsylvania after the passengers subdued the hijackers to prevent a new attack. .

These attacks triggered the invasion of Afghanistan, and what the United States has called the “war on terror.” Al Qaeda leader Usama bin Laden was killed in a US military operation in Pakistan in 2011 and his successor Ayman al Zawahiri was killed on July 31 in a US drone strike in Kabul, the Afghan capital.