The world is deglobalizing as both an economic and political strategy, and even in cases like Russia’s, the military is also involved. Governments are forcing their companies to cut off key supplies like chips and with it everything planned for at least the last two years is being accelerated before the collapse. NVIDIA is one of those companies that is making a move, and according to the latest report it has serious problems to arrive on time, since, not being a chip manufacturer, but a designer, it depends on a second (in this case TSMC) to be able to sell the chips on time. How long can you sell NVIDIA chips to China?

The problem with committing to other companies is that what is signed in the agreement is taken as a measure of time and direction, as if it were a vector, to launch business strategies for third-party clients. The sanctions imposed overnight by the US against China have turned everything upside down and times are very short if we take into account the volumes and investments made. Therefore, NVIDIA, and not AMD for other reasons (not dependent on the Chinese market), is subject to high pressure right now. 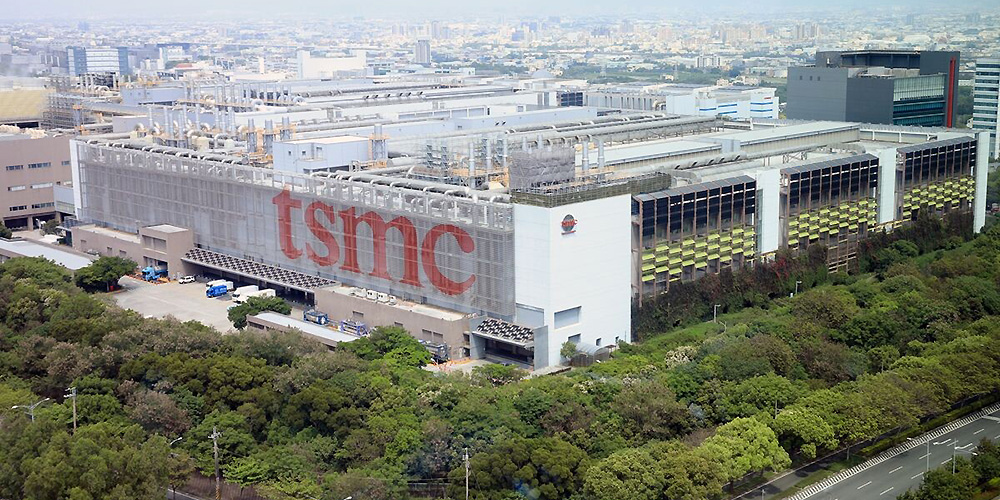 As we have already seen in its corresponding article, the US is going to veto a large number of products and chips from China. Among them are the A100 and H100 of the green company, which give them a very high profit margin and because of this, NVIDIA wants to prioritize them. It is not only the time, it is the cost of development, investment and benefits that have been spent, on the one hand, and that they will not be able to obtain on the other.

For this reason, those of Huang have already contacted TSMC to join the new special program called “SUPER Hot Run” and so power reduce the time of creation and arrival at the manufacturers in half. It won’t be cheap, but it seems that even then it pays NVIDIA to pay the cost. TSMC is delighted because it will have higher income despite the effort and the Chinese will be able to satisfy and continue with their plans by changing the roadmap starting next year.

Time is the key factor, how much does NVIDIA really have? 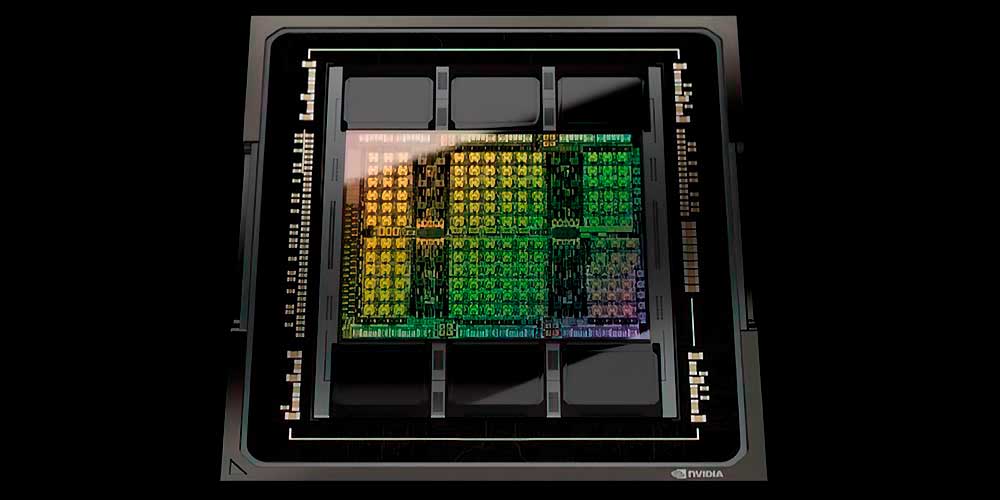 The US government has given its companies a reasonable amount of time to adapt to the new changes that are coming. It speaks of a grace or transition periodwhere specifically, of the two previously named chips, only one of them will have room for maneuver with periods and stock.

Therefore, the report ensures that with the A100 NVIDIA has a maximum time to supply these chips that will end in march next year. Instead, Chinese companies will be able to buy chips H100 until September 2023that is, 6 more months and one year since the Law came out.

With all that said, NVIDIA and TSMC will be able to supply two batches of chips or DGX systemswhat each company needs or wants, before the first crash on the A100and in principle, they will be able to do between 3 or 4 lots for the H100, since the times have been lowered by the Taiwanese to approximately two or three months with this new accelerated SUPER Hot Run program. The world is fragmenting, the West and part of the East close their doors to China while Russia seeks to be its best ally… Without a doubt, a new economic and geopolitical map is yet to come, take a seat, because this will surely not be the last report that we see inside the world of semiconductors.